Cooper Bikes is a division of the Cooper Car Company, founded in 1946. The company is especially because of the Mini Cooper and the Formula One World Champions of 1959 and 1960 well known. In October 2009 they first presented the new Cooper Bikes. Thanks to their technical know how, the bikes are pretty high quality. All single speed bicycles feature flip flop hubs, which accept both fixed cogs and freewheels. In addition all of the bikes feature Brooks saddles, Sturmey Archer cranks, Reynolds tubing and Tektro brakes. So if you're looking for some awesome street bike you should have a colser look at Cooper Bikes.

There are no products to list in this category. 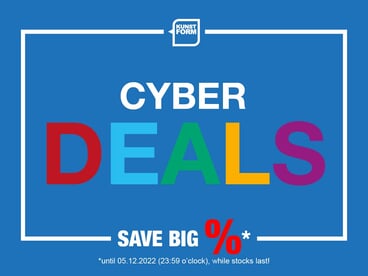 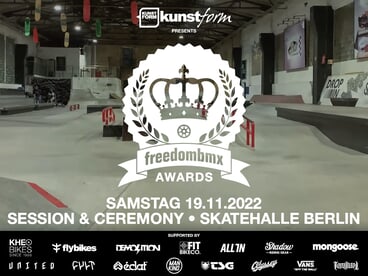 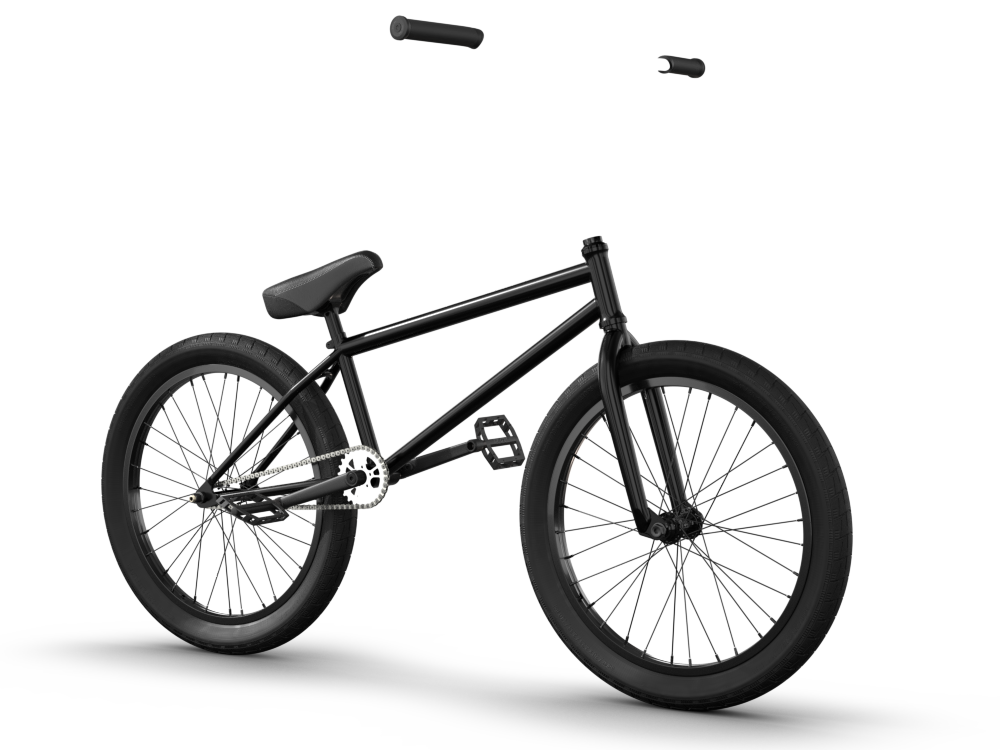 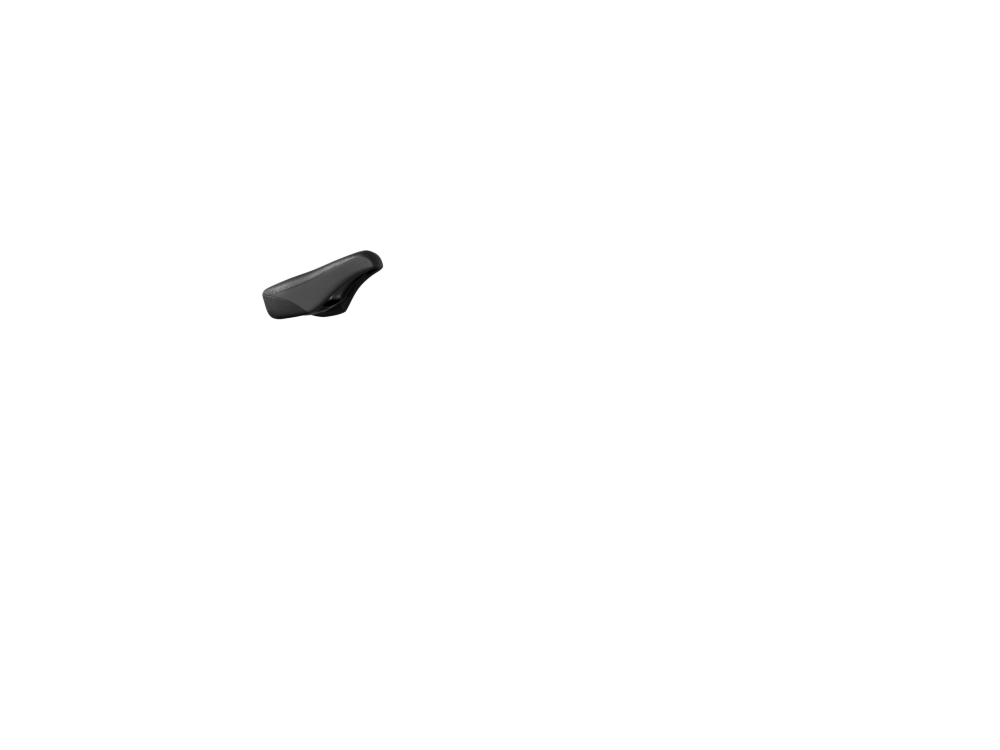 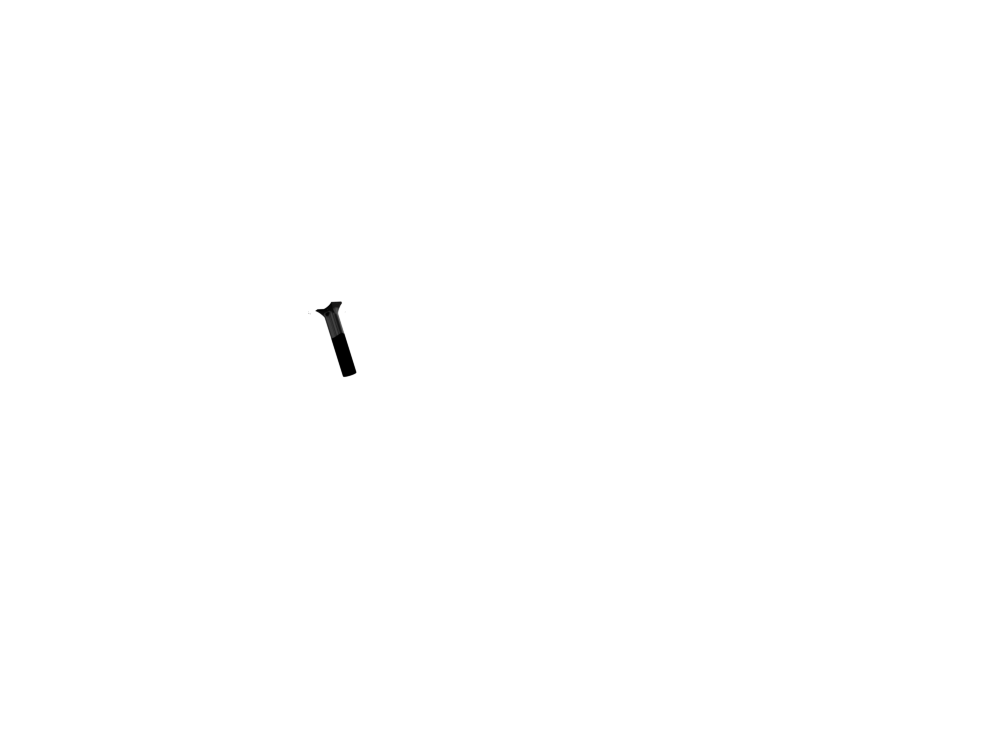 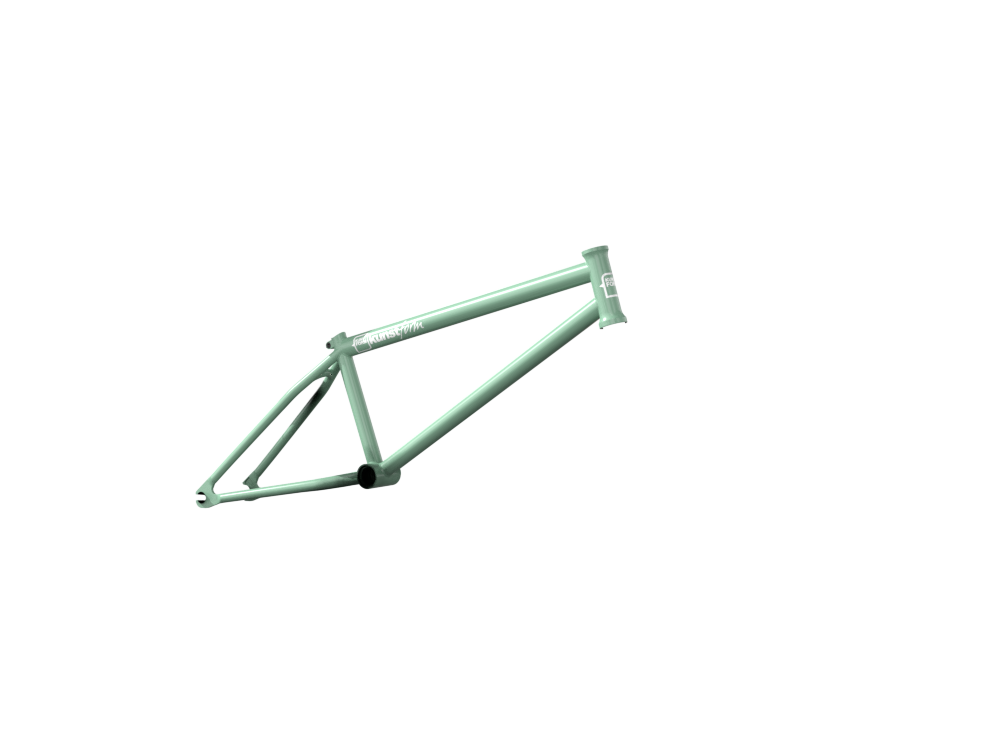 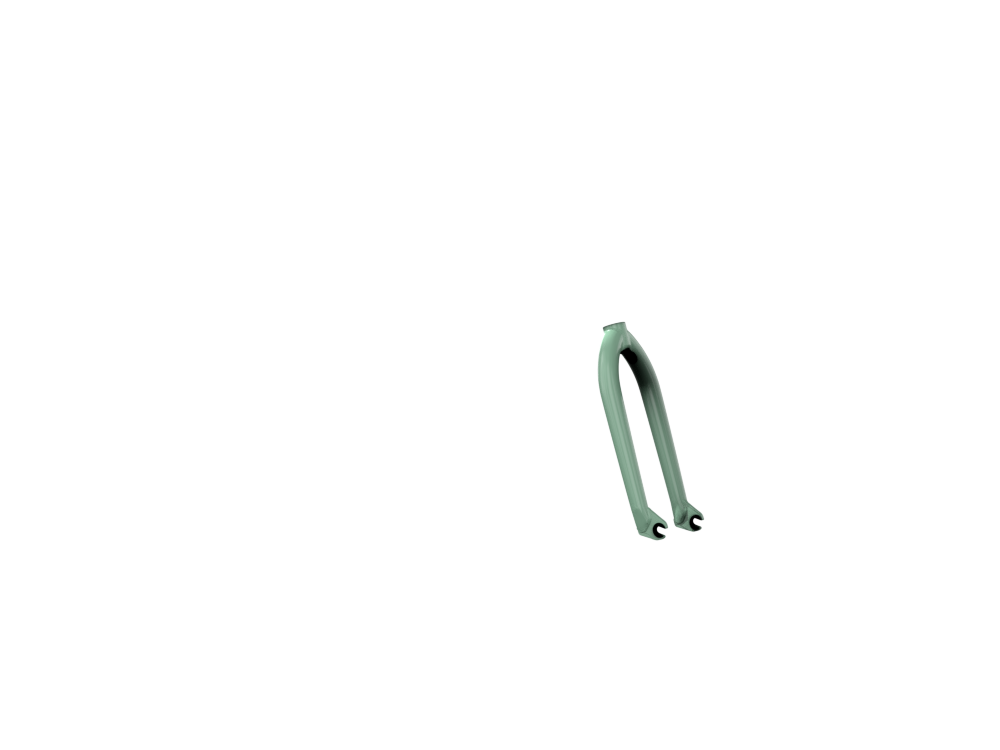 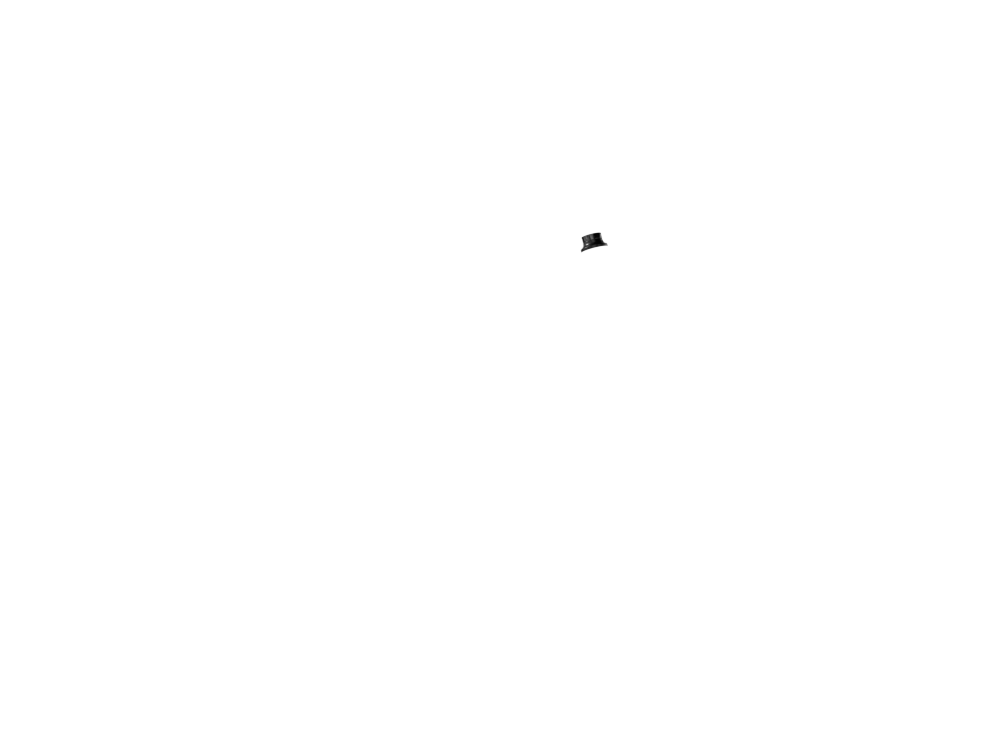 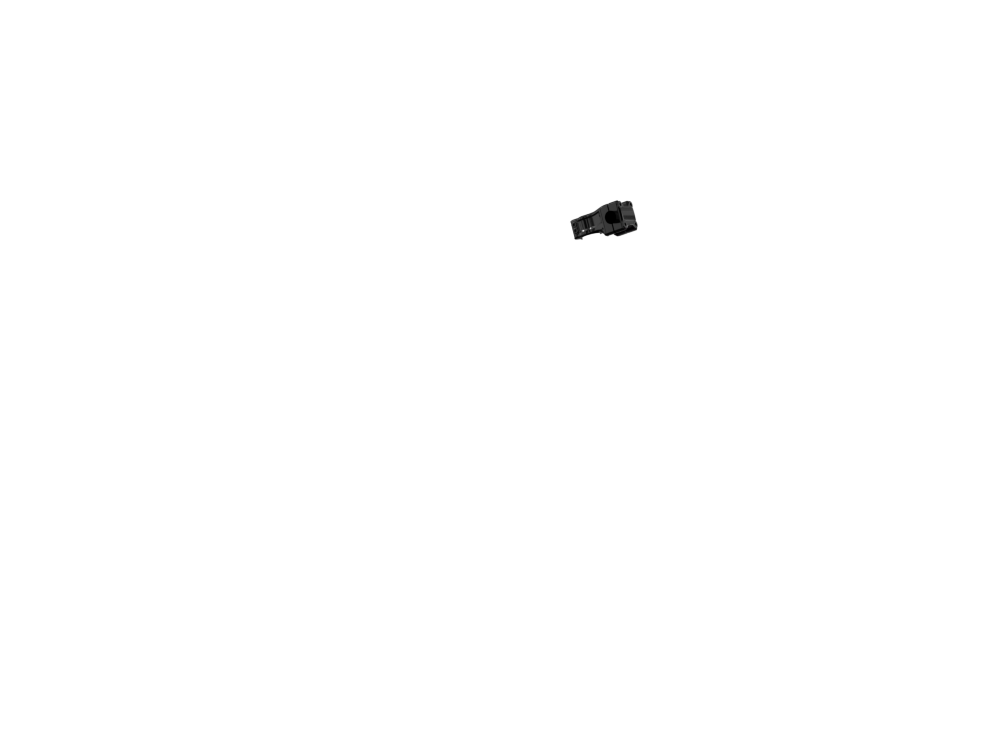 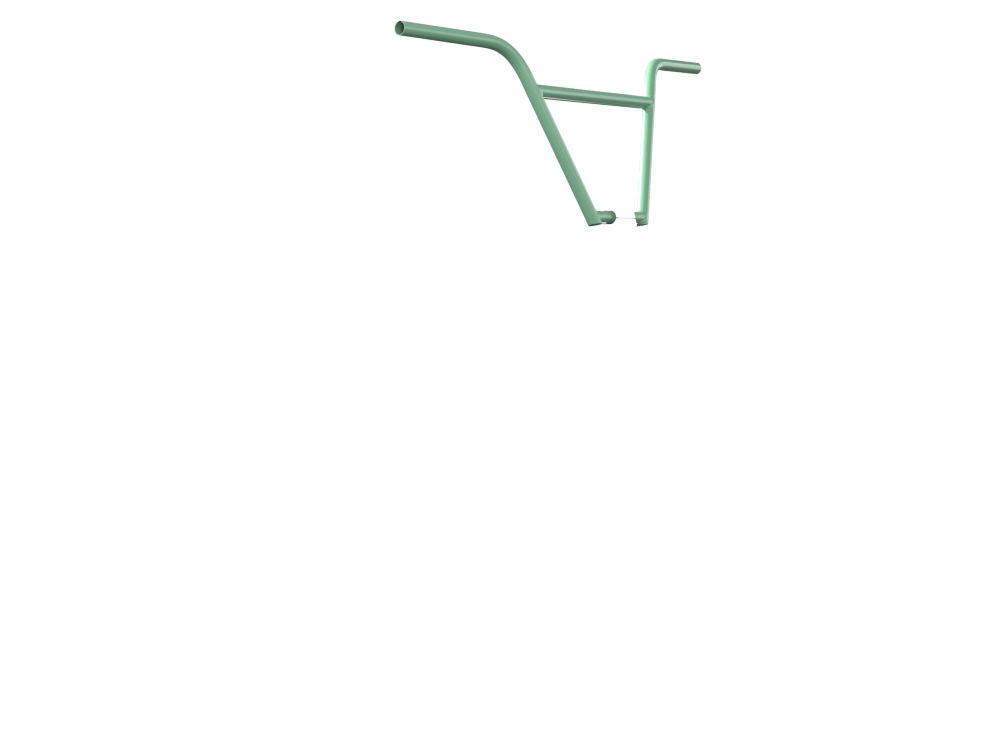 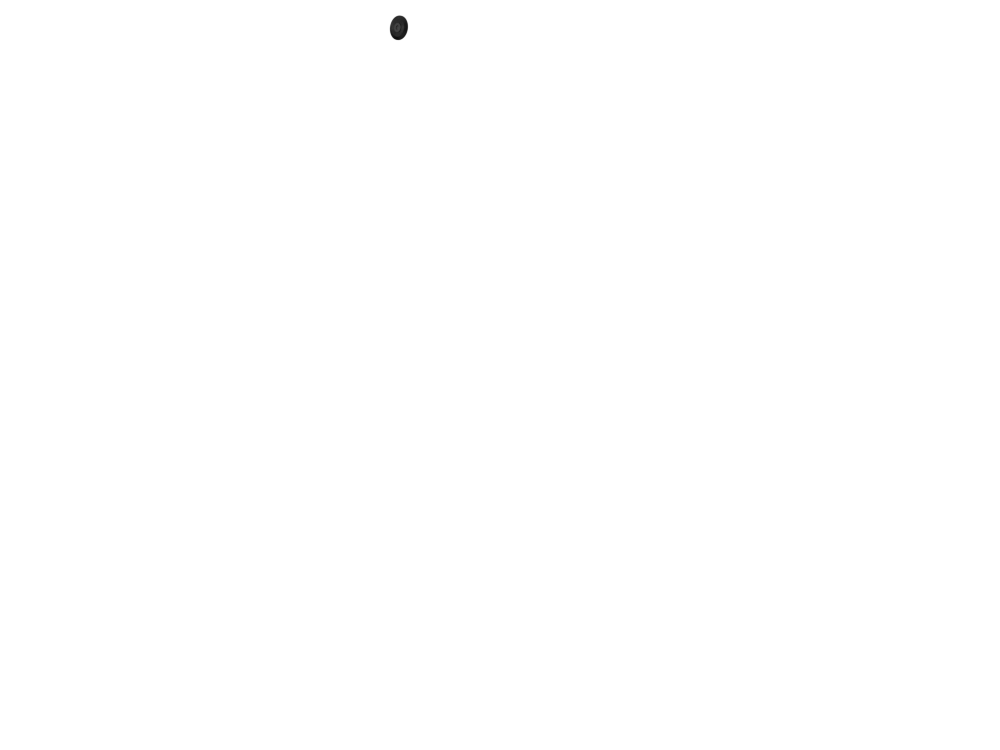 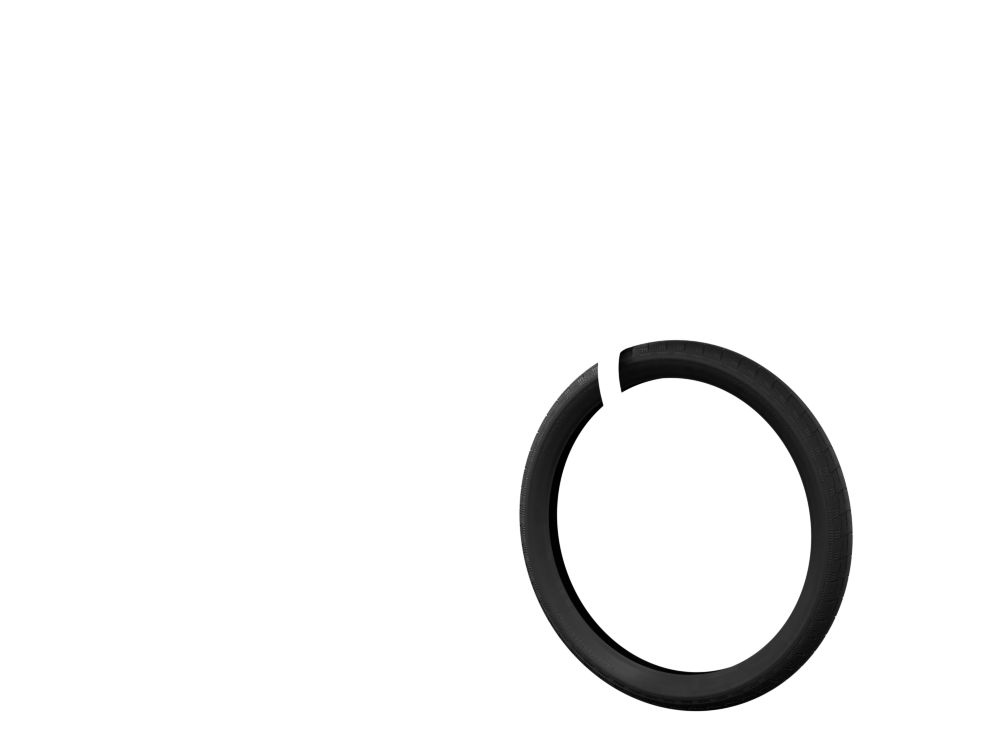 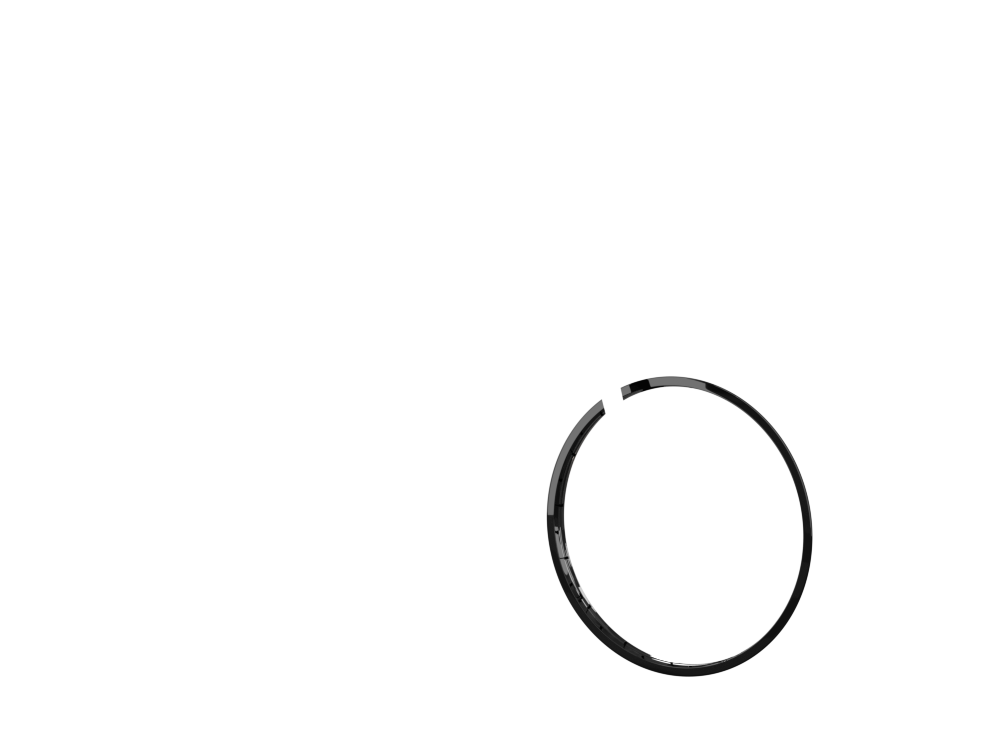 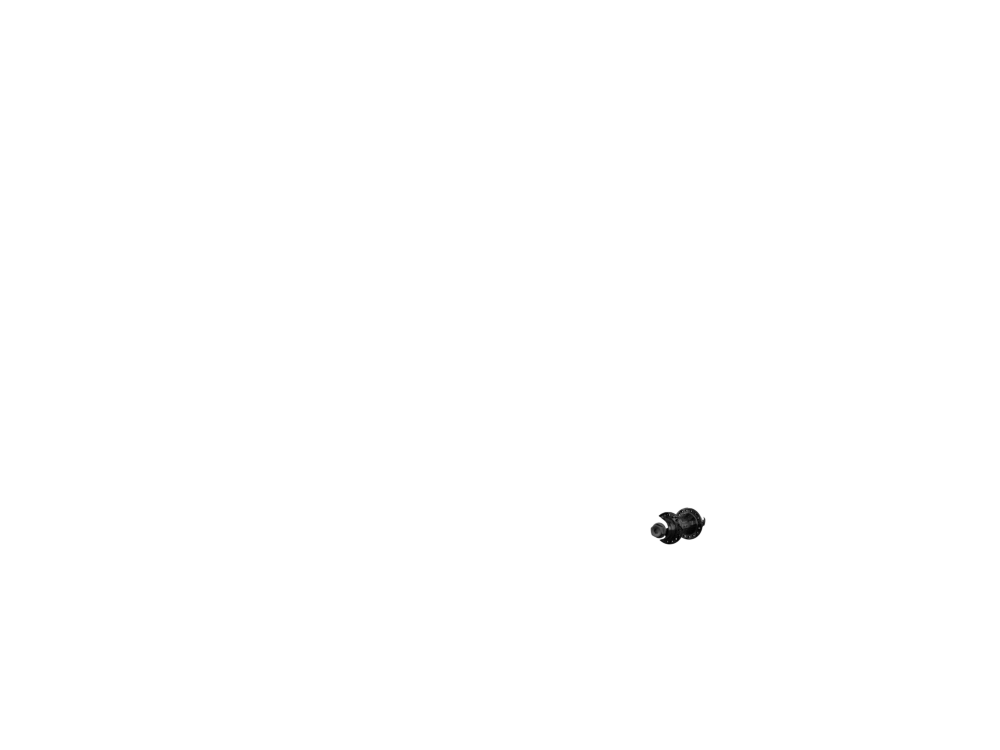 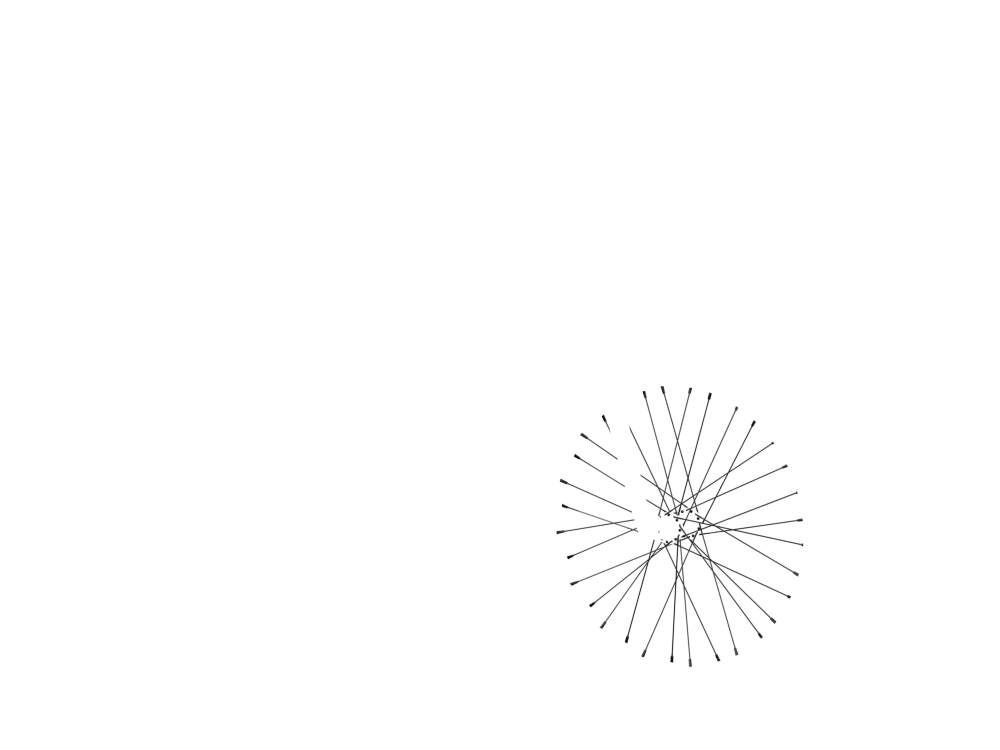 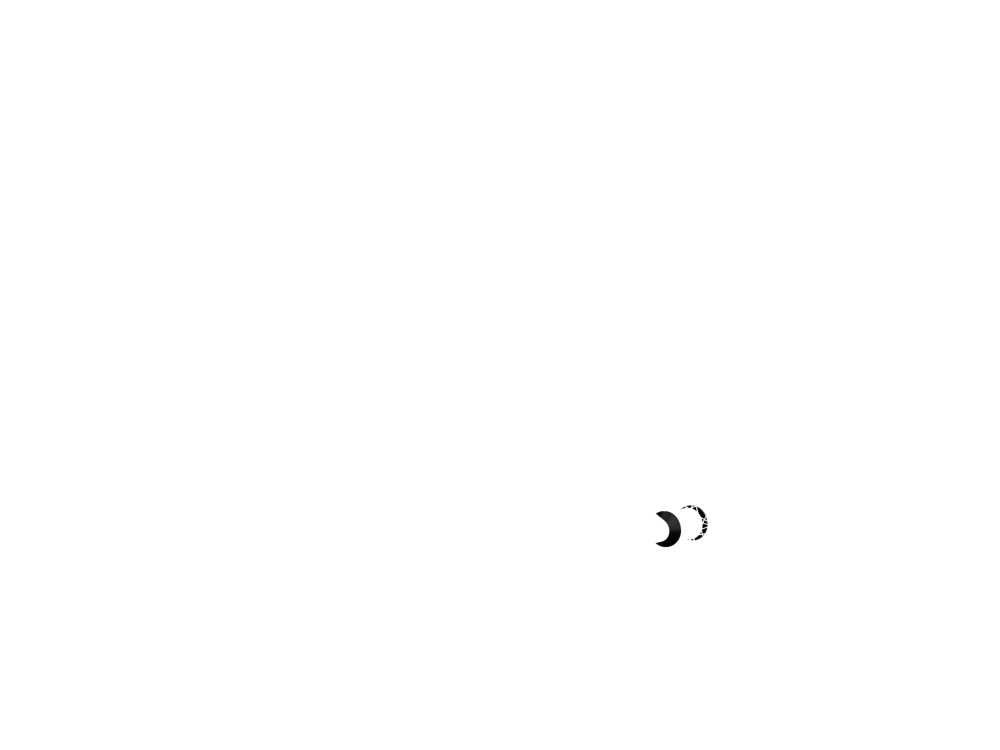 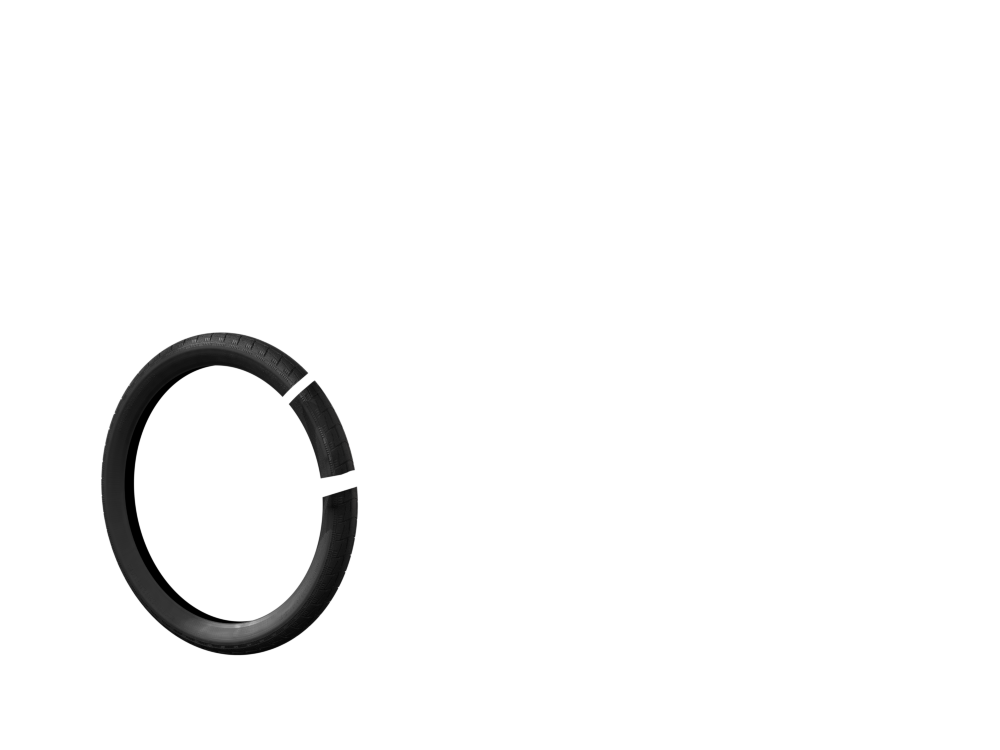 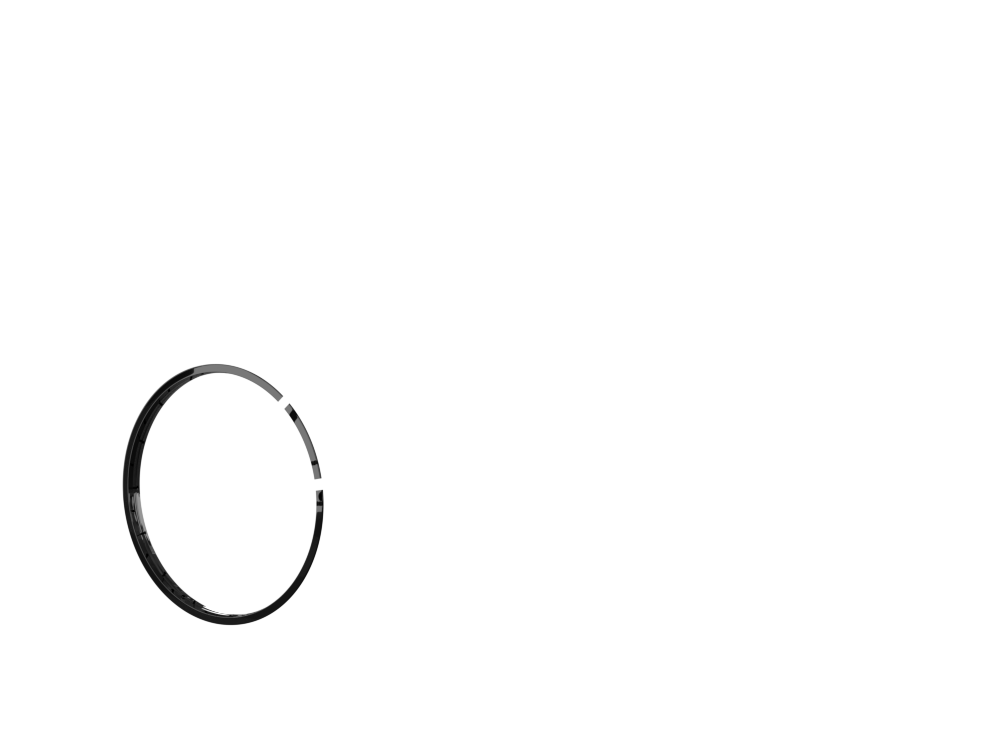 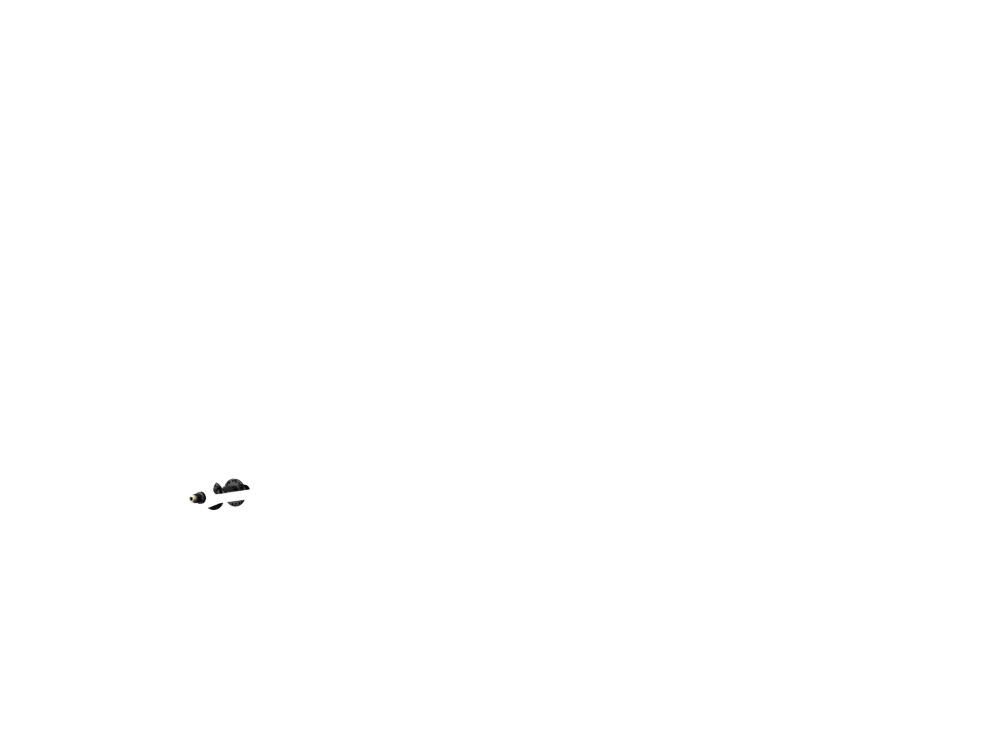 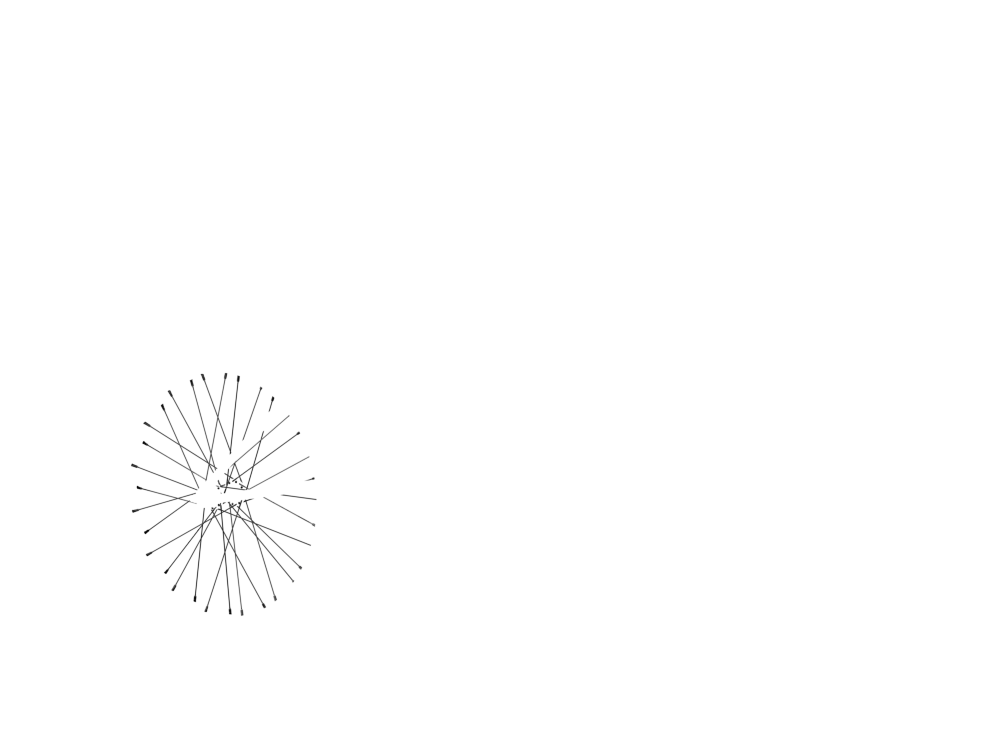 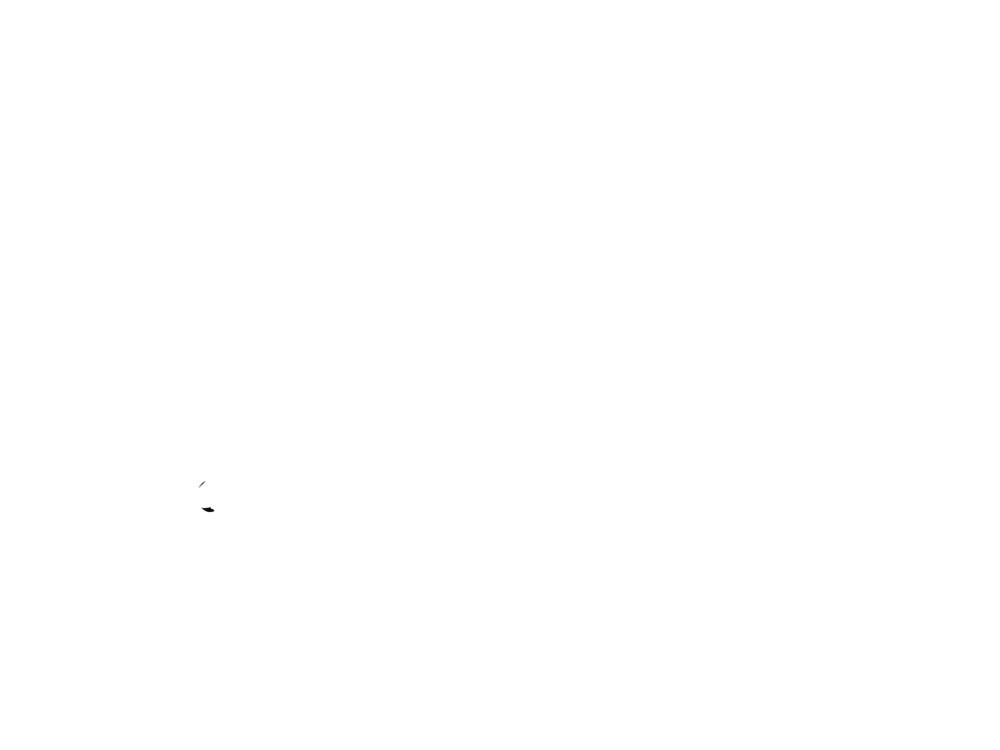 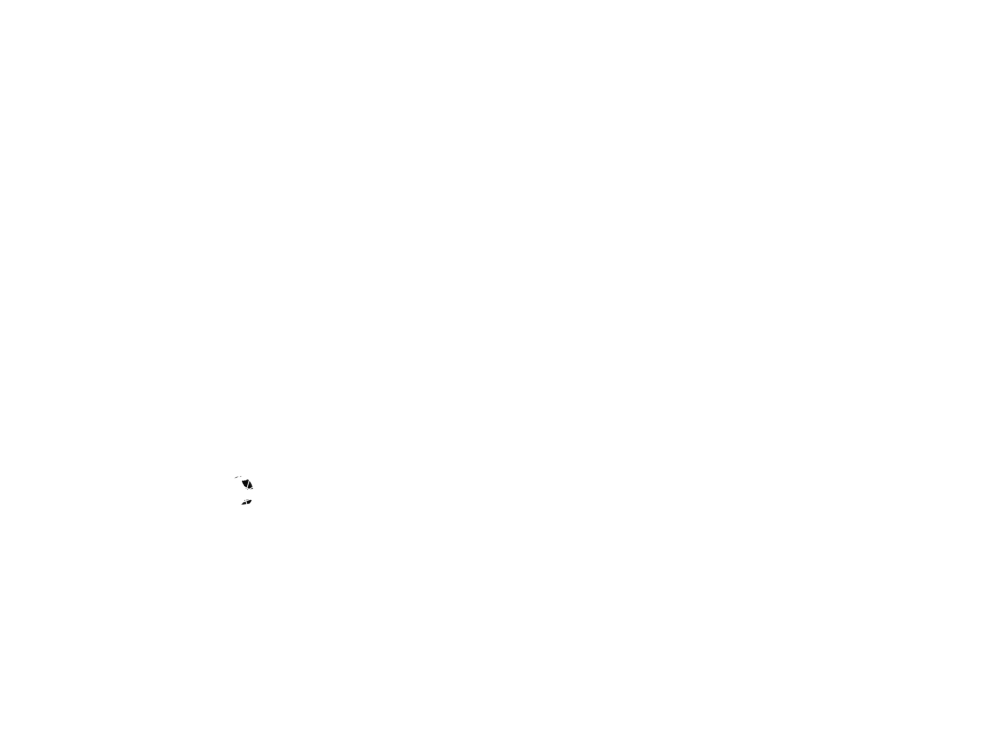 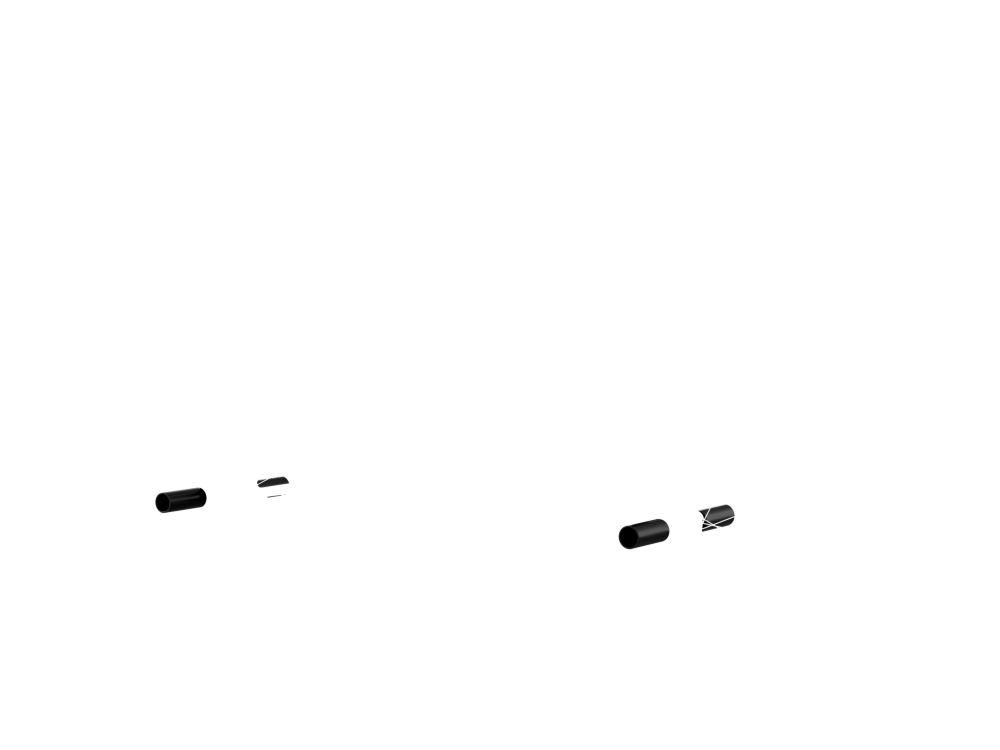 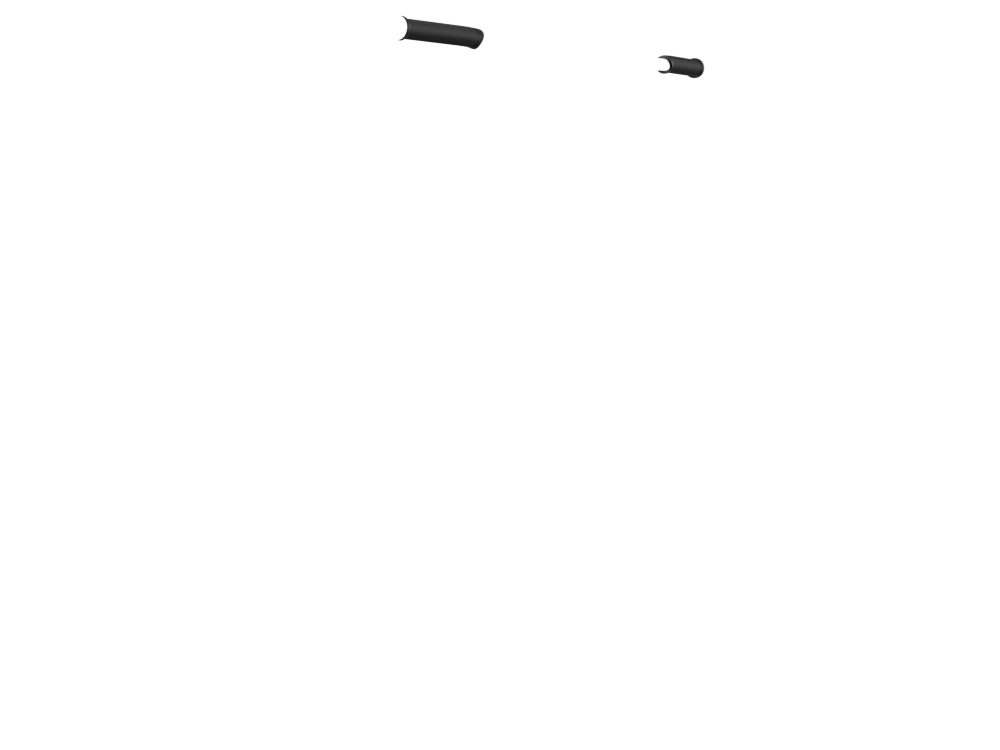 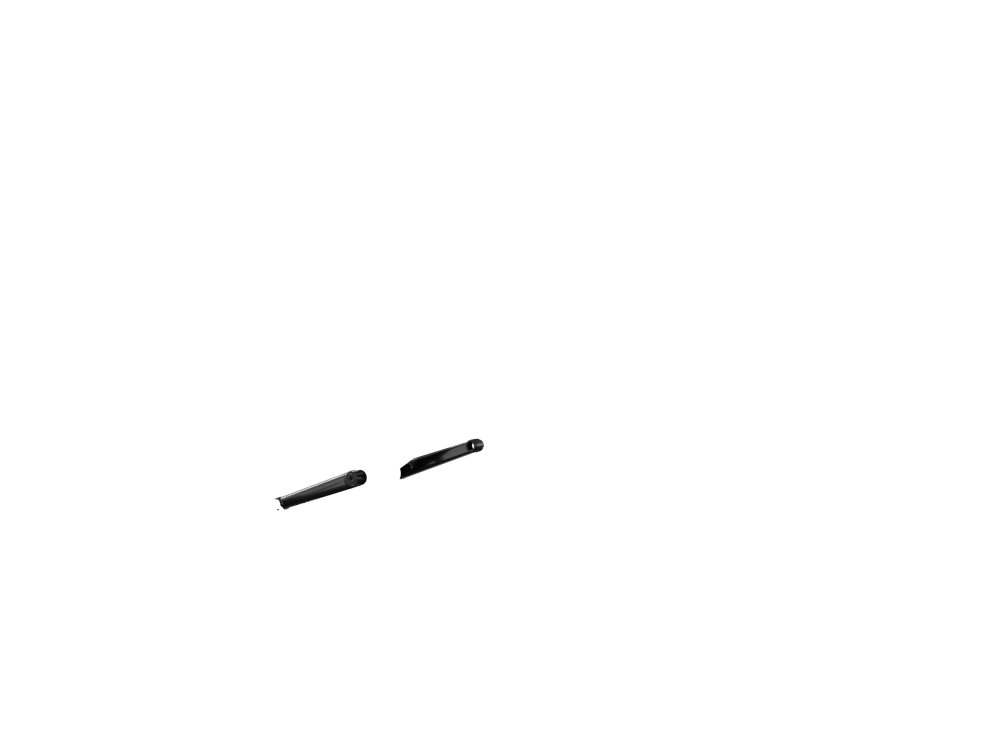 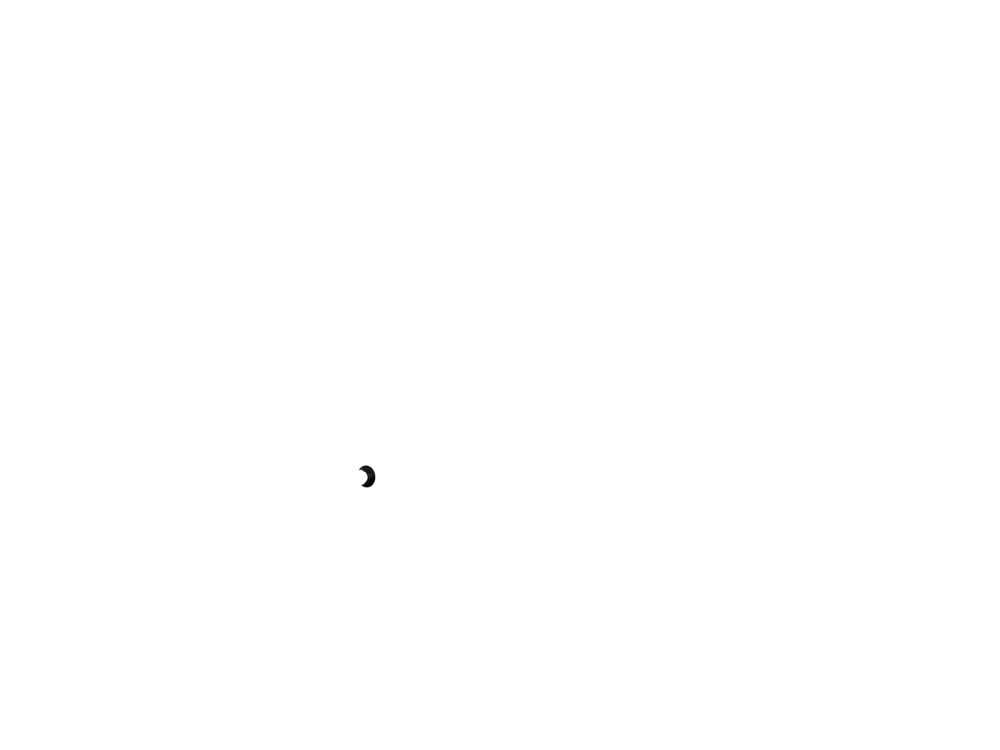 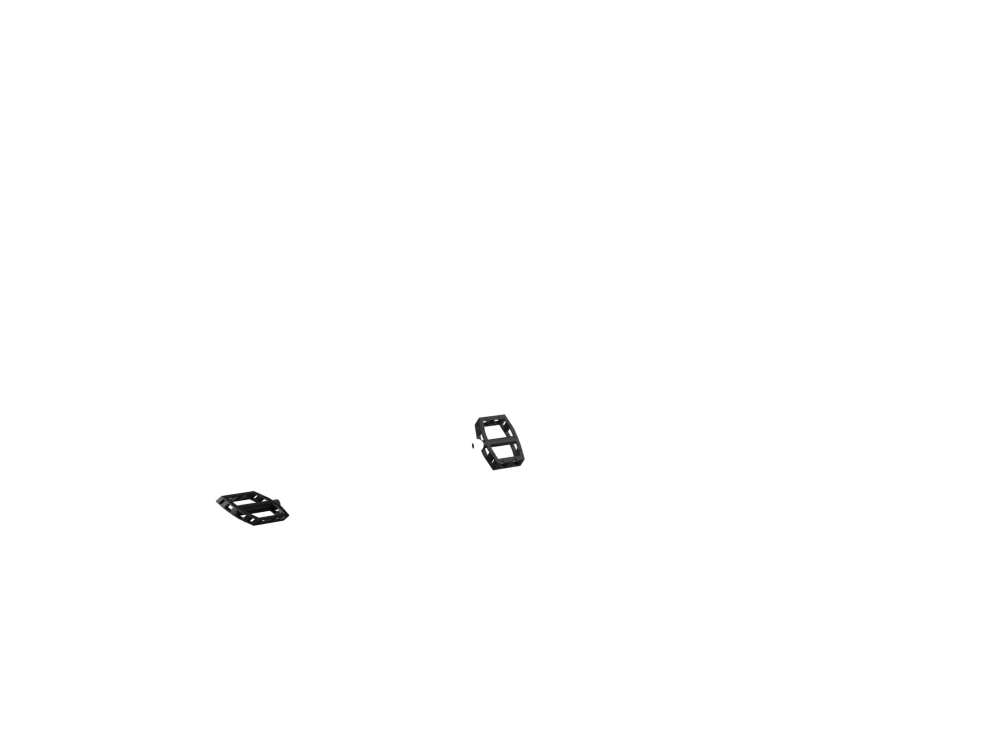 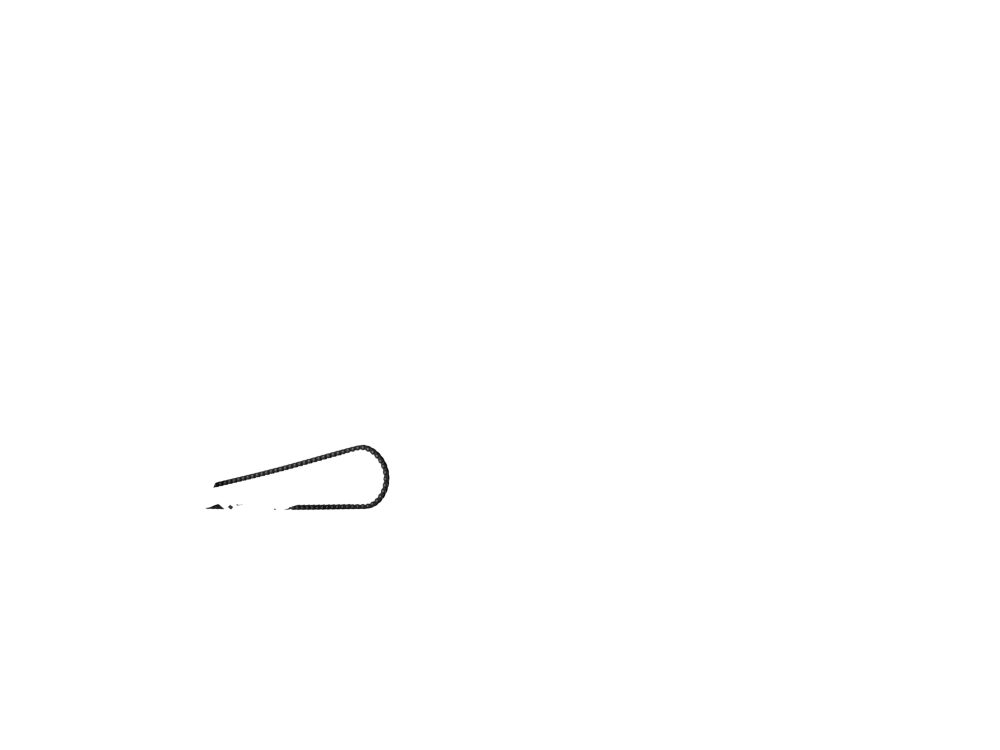 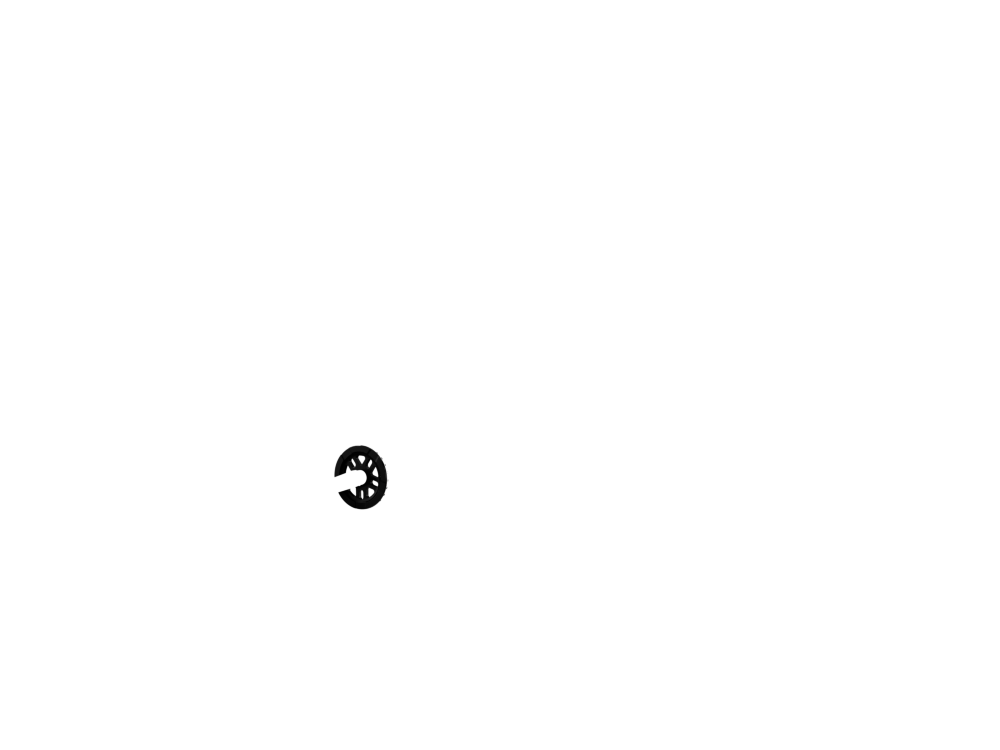 This website uses cookies for functional, statistical & remarketing purposes and integrates external data sources. We bake the cookies as small and anonymous as possible to give you the best user experience.